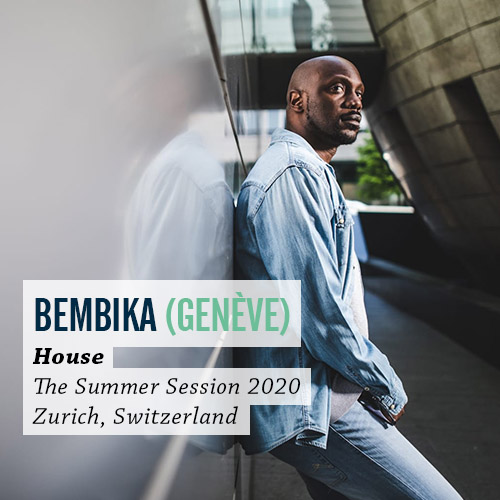 The Swiss dancer Bembika is one of the pionners in the Swiss house dance scene, and one of the leading figures worldwide. Particularly active in the battle scene he is the first Swiss Dancer to compete four times at the World final of the Juste Debout in house Dance. He’s the current Swiss Dancehall King and won also several battles in Europe. As choregrapher he took part in several video clips and showcases with international artists such as:
Daynite, Wayne Beckford, Chican Melinas, Shana P and Disiz la Peste. He also appeared in the video clip of the smash single „Feel the vibe“ by Bob Sinclar from New York.

„I love to teach the essence of the dance roots. I like to move people and take them to another state of mind. I want them to find their light and let it shine.“ – Bembika